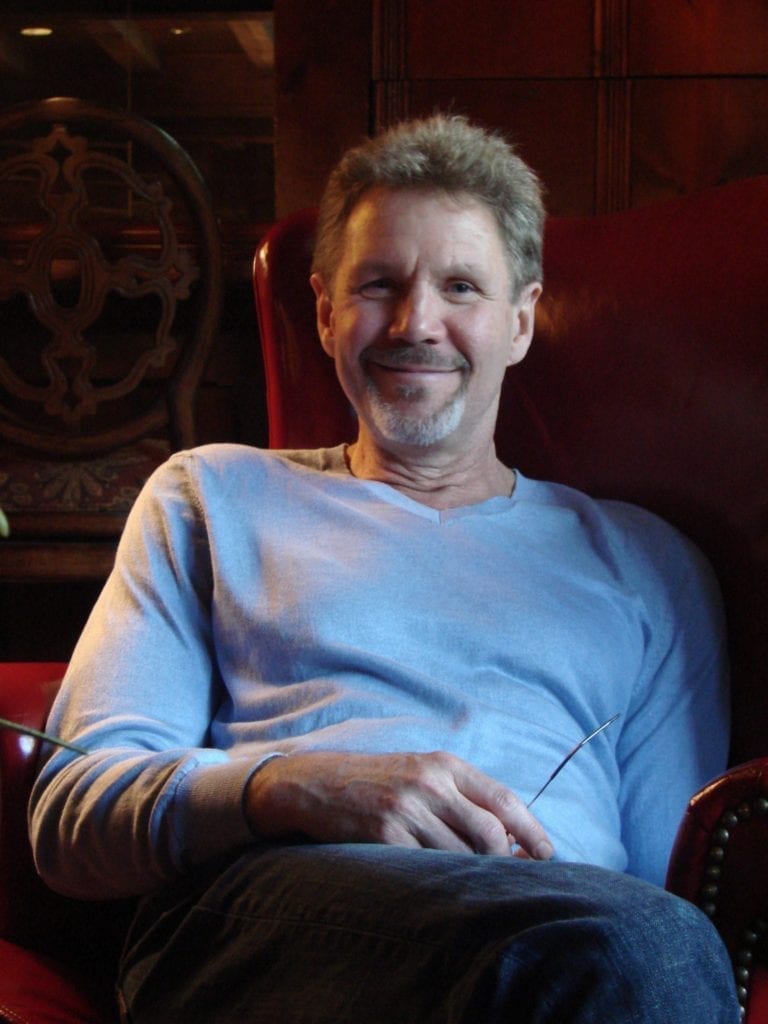 Carol and Dave are very pleased to introduce Damon Lee Fowler. Damon has joined the Salt Table and has already begun to add his unique southern culinary touch. Over the coming months we will offer you a series of his southern favorites and some brand new dishes, all featuring Salt Table seasonings and salt blends.

Damon has written historical commentary on a number of historical cookbooks and was editor and recipe developer for Dining At Monticello for the Thomas Jefferson Foundation. He is the featured food writer for the Savannah Morning News and has written for such national publications as Bon Appetit, Food & Wine, Garden & Gun, Relish and Local Palate. He lives, eats, and writes in Savannah, Georgia.

Two of Damon’s most popular cookbooks, Savannah Chef’s Table and Essentials of Southern Cooking are available at the Salt Table shops and online. Currently you can save $5.00 on each book and, while supplies last, both are signed by the author.
Search Products
Cart