FREE S&H with Product Purchases Over $49 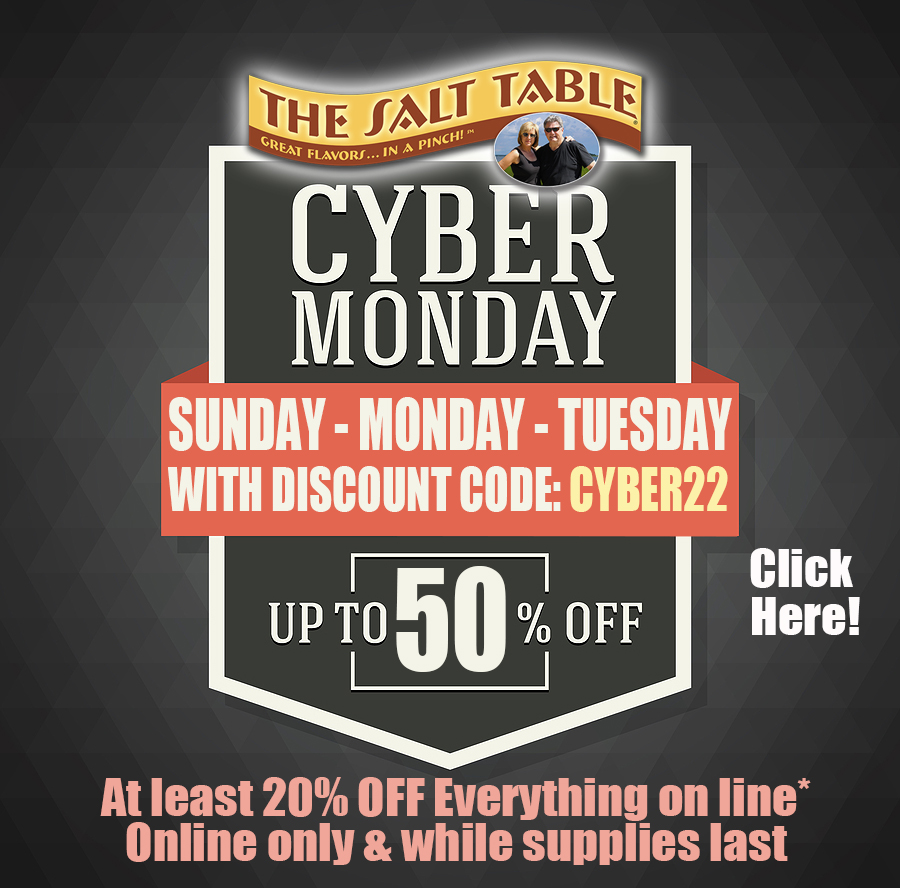 Plus, Save up to 50% on Stocking Stuffer Sale!

*This sale is online only and while supplies last. Cannot be combined with other discounts. This sale will ends Tuesday, November 29. You must use Discount Code "Cyber22" at checkout to receive at least 20% off. Other Discounts up to 50% Off do not require discount code. This offer excludes Gift Certificates, Photographs, S&H and taxes. Other exclusions may apply. 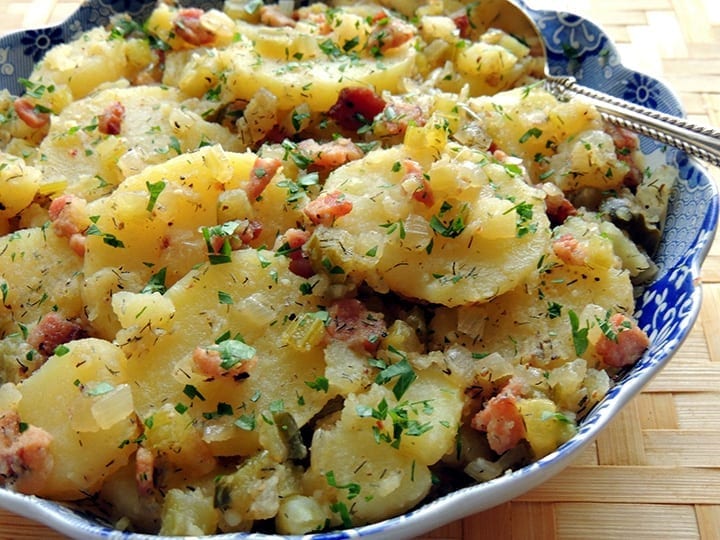 Hot German potato salad is always a crowd-pleaser, so why wouldn’t it please the Gods in the great hall of Valhalla? The Salt Table’s Halle & Savannh Blend is fashioned with Germany’s Halle salt, is the perfect mate with this classic salad’s traditional sweet-sour bacon vinaigrette.