The Salt Table® is a Savannah, Georgia, based producer of award-winning, artisanal, hand-blended, salts, seasoning blends, sugars, teas and other products containing only the finest, all-natural ingredients. Salt Table products are sold online at www.SaltTable.com, in Salt Table retail stores, and by other fine retailers across the country.. This ‘Savannah Original’ looks forward to providing you with best customer service available anywhere. And, you know The Salt Table ‘s foods and wines are awesome because they’re Georgia Grown®. 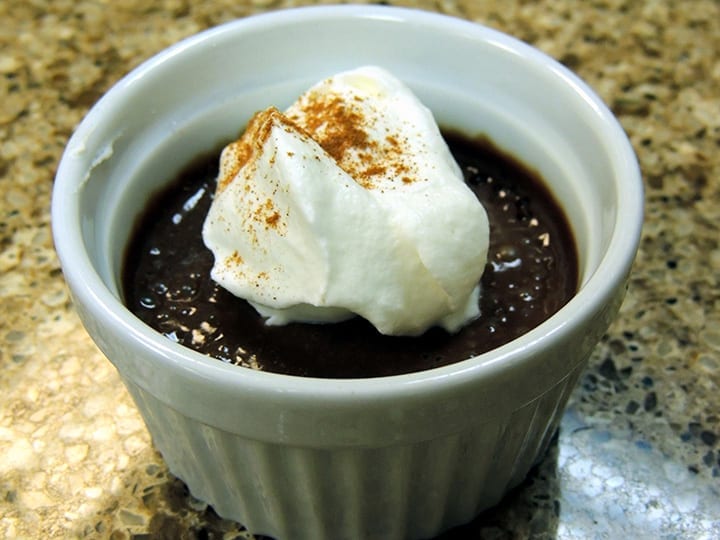 Despite their elegant-sounding French name, pots de crème are just little cup custards. They’re simple and easy to make in a blender, where the heat generated by the speed of the blade and the boiling cream “cook” the egg liaison. Here they take on a lively South of the Border accent with two of The Salt Table’s flavored sugars: Cinnamon and Habanero. The Habanero sugar is spicy, so be stingy the first time you use it. After that, you’ll know how much you like. 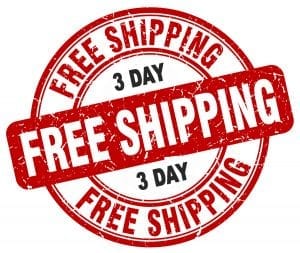 FREE Special 3-Day Shipping to all 50 states with total ONLINE product purchase exceeding $59 (after discounts applied) ... only $7.95 otherwise. This offer applies to online purchases only.