Scroll Down for Poultry recipes

Recipes will be added weekly. So, come back soon! 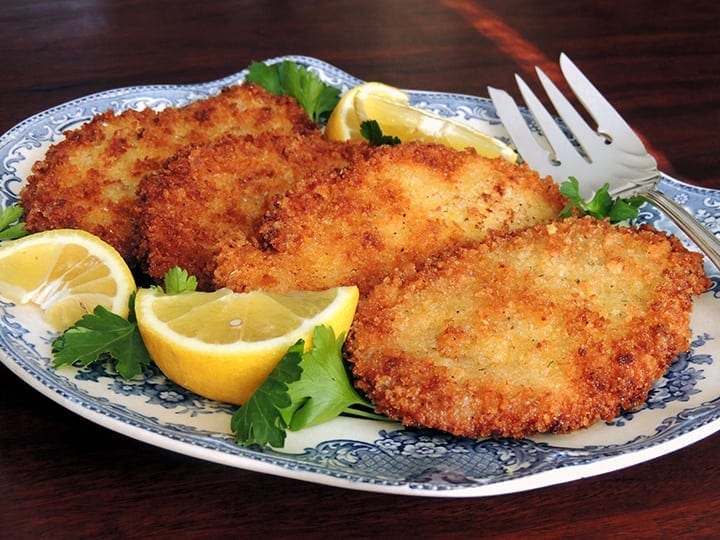 Refined schnitzel is made with veal, but schwein (pork) schnitzel, made from the loin or tenderloin, is a fraction of the cost of veal, and for my money, far more flavorful. You may also use boneless chicken breast cutlets. The Salt Table’s Halle & Savannah Blend, made with Germany’s own Halle salt, is the perfect seasoning for this classic dish. 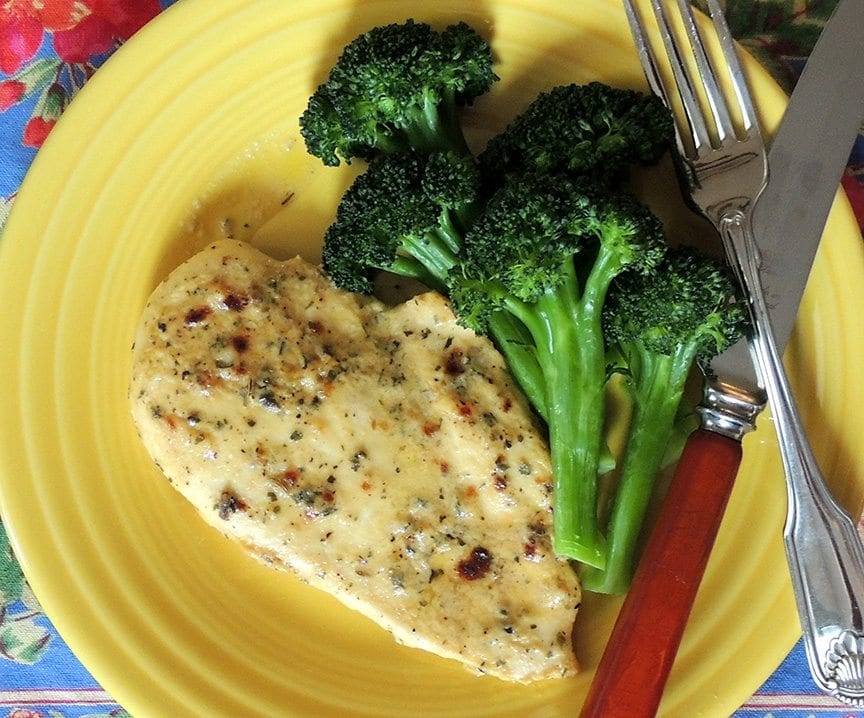 This is a lean and simple alternative to sautéed or fried chicken cutlets with far less mess. They can also be grilled if you prefer. If the only chicken breast halves you find are 10-12-ounce each, split them in half horizontally. The Salt Table’s Hostess City Southern Hospitality Blend make short work of the seasoning and really enhances the mustard marinade.

* Other appropriate blends for this are Salt Table’s Herbes de Provence, Southern Herb Garden Blend, and All Round Good Grinder Blend

The 1950s and 60s classic Chicken Spaghetti could be quite involved since the chicken, sauce, and spaghetti all cook separately and are then assembled. This is a streamlined take on the idea that goes together in minutes thanks to The Salt Table’s Pride Blend and market rotisserie chicken. The pasta bakes in the same big skillet in which you’ve made the sauce.

This is also very nice made with penne or rotini (short fusilli). 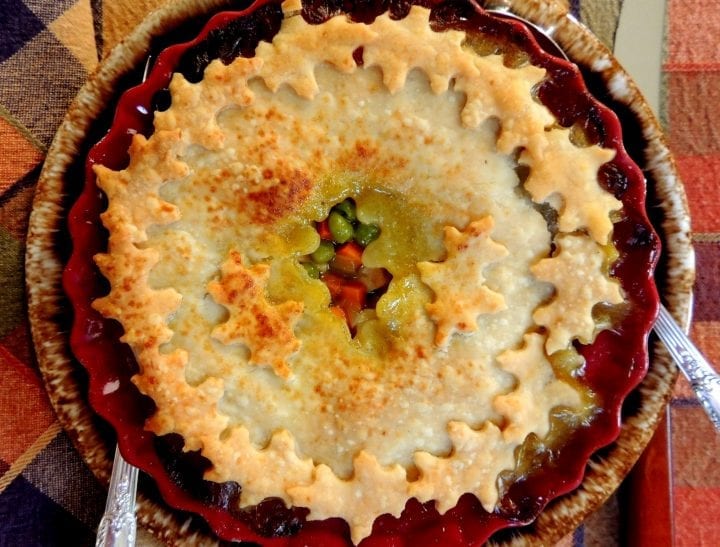 Pot pie is at its best when made with a chicken that has simmered in broth that’s in turn used to make the binding gravy, but a quick and perfectly satisfactory version can be made with leftover roasted poultry or a market-cooked rotisserie chicken, so it’s also a great way to use up leftover Thanksgiving Turkey. The Salt Table’s Spanish Moss Blend is ideal for poultry dishes, and gives these savory pies a deep, complex flavor without the complication of grinding spices and chopping several different herbs.

For pot pies, creamed chicken, and casseroles such as chicken spaghetti.